WHO WE ARE ALTERNATE

DYCE COMMUNICATIONS is a professional and national Republican political consulting firm focused on providing television and radio advertising, strategic communications, and general consulting and strategy for Republican candidates and issue campaigns. Our objective is simple – defeat Democrats, elect Republicans, and always make sure your message and advertising are not simply seen and heard, but more importantly influence voters and win elections. 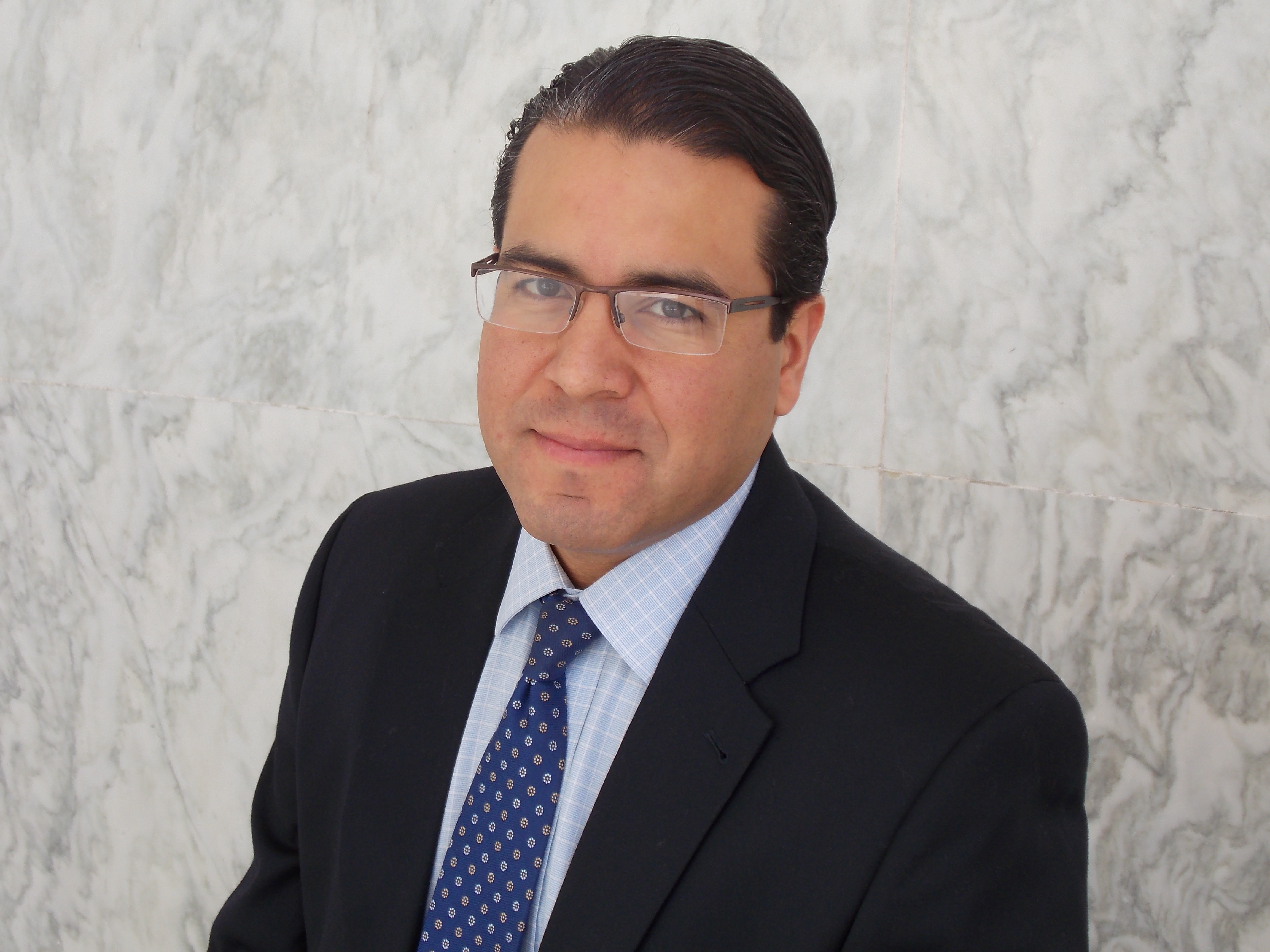 ALFREDO RODRIGUEZ is the founder and president of DYCE COMMUNICATIONS. With more than a dozen years of experience in campaign politics serving as a media consultant, strategist, campaign manager, and senior staff on campaigns at the legislative, congressional, statewide and presidential levels, Alfredo possesses the talent and practice to develop winning campaigns with persuasive messaging and dynamic television advertising.

Prior to founding DYCE COMMUNICATIONS, Alfredo served as Vice President in the domestic division of a prominent national and international Republican media consulting firm. As a senior member of the team, Alfredo worked closely with other national leading strategists to provide advice and counsel to Michael Steele’s successful campaign for Republican National Committee Chairman in 2009.

In 2006, Alfredo served as Political Director for Texas Governor Rick Perry’s successful reelection campaign putting Perry on the path to becoming the longest serving governor in Texas history. Following the election, Alfredo joined Governor Perry at the State Capital serving as a member of his senior staff and leading his Office of Community Affairs.

During the 2004 election cycle, Alfredo worked at the National Republican Congressional Committee as a Regional Political Director serving as a liaison between the Committee and congressional campaigns in the Midwest, Southwest, and Plains states helping lead Republicans to historic gains to their majority in Congress.

Alfredo has worked on several other campaigns including the 2000 presidential campaign of Vice President Dan Quayle.

Alfredo grew up in Grand Prairie, Texas. He graduated from The George Washington University. Alfredo and his wife live in Charlotte, North Carolina.